About a week ago Bailey pulled a glow-in-the-dark “moon” off the ceiling and put it in her hair. On her daily insentience it’s been there ever since. Take a bath, put it back in. It’s terrifically endearing and also a little weird. The other day she came up screaming from the basement — Lewis had taken the moon out of her hair in a moment of frustration. “It’s just trash, Papa!” pleaded Lewis. No, it’s actually super important to Bailey. Lewis begrudgingly showed me where he hid the moon and I put it back into her hair as she wiped her tears away. We’ve all learned not to mess with or question Bailey’s moon. 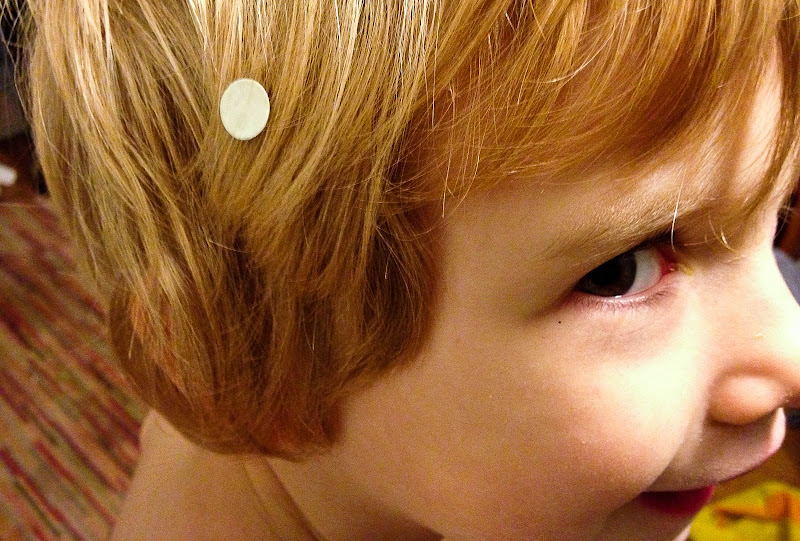